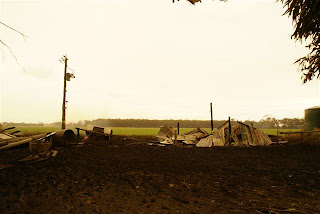 Over 1800 homes lost ... 181 confirmed dead and towns wiped off the map. BUT ... the aussies have rallied and raised over $100 million dollars for those affected. Some fires are still burning, but the major threat is now over. Thank you to all those who have sent best wishes and concerns ... I am lucky enough to not be in the danger zone, but my sister is ... hopefully things won't flare up again.
Posted by Denny at 1:19 PM

Hi Denny. I do hope that you and your family are safe. I'm so sorry for all the losses. Thank you for all of your wonderful templates. I went a little crazy with downloading and didn't than you for each one individually, sorry :-) They're wonderful! Thank you!

Thank you ... and no problems ... just glad that you like the temps enough to grab them 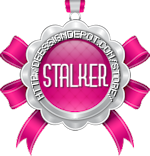 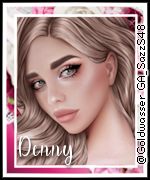 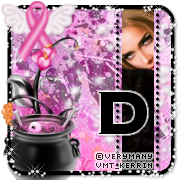 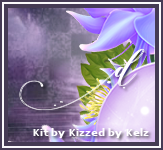 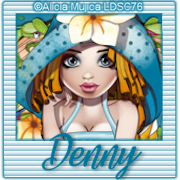 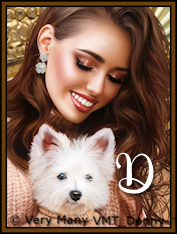 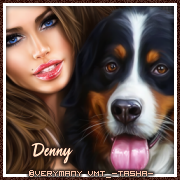 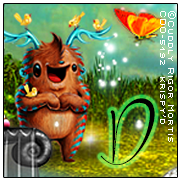 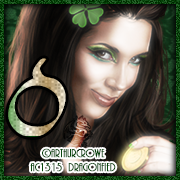 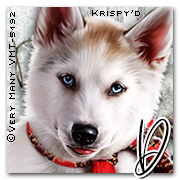 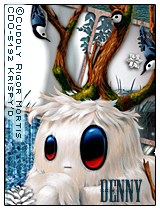 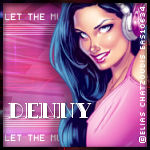 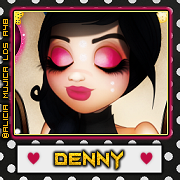 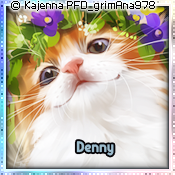 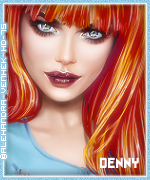 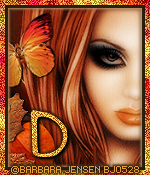